A Bit of History

The first enlarged throttles we ever made were as part of our Ram Plenum induction system back in 1985. This was a completely different design from the factory system employing longer tracts and larger plenum chambers but still fitting into the standard XJS or XJ12 engine bay. It proved to be very effective even on a standard engine but was capable of lifting an engine with serious modifications to over 600 b.h.p. 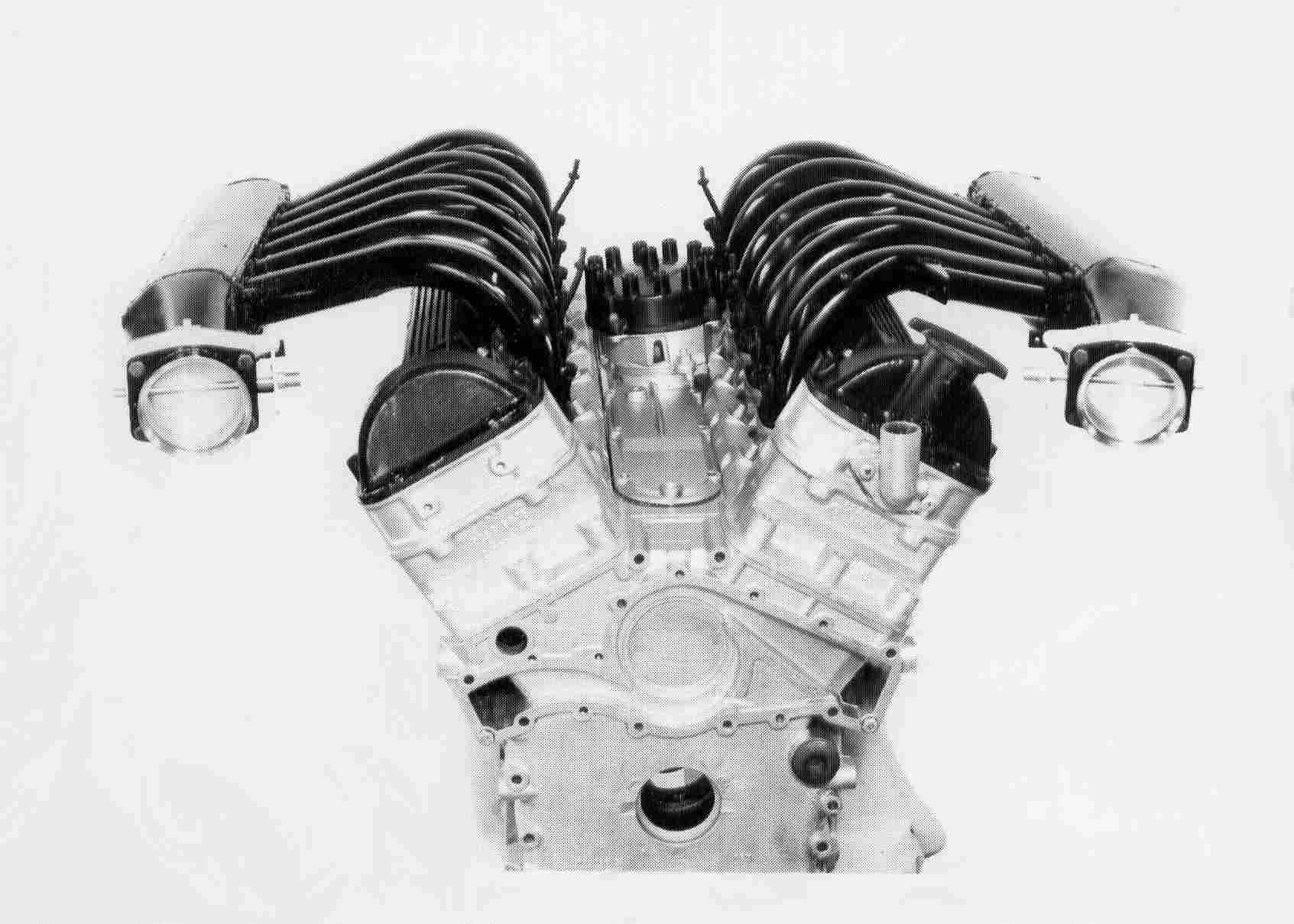 It seemed like a good idea to try a set of large throttles on a car with standard inlet manifolds so we modified some standard air filter boxes to suit and did some tests. It was obvious straight away that the car needed changes to the fueling and when this was done a power gain of nearly 25 b.h.p. was found.

Development testing involved measurement of exhaust CO and HC concentrations allied to monitoring of exhaust temperatures via thermocouples in each exhaust port to obtain equality across the engine. This required detailed adjustment of flow dynamics into the induction tracts from the plenum. 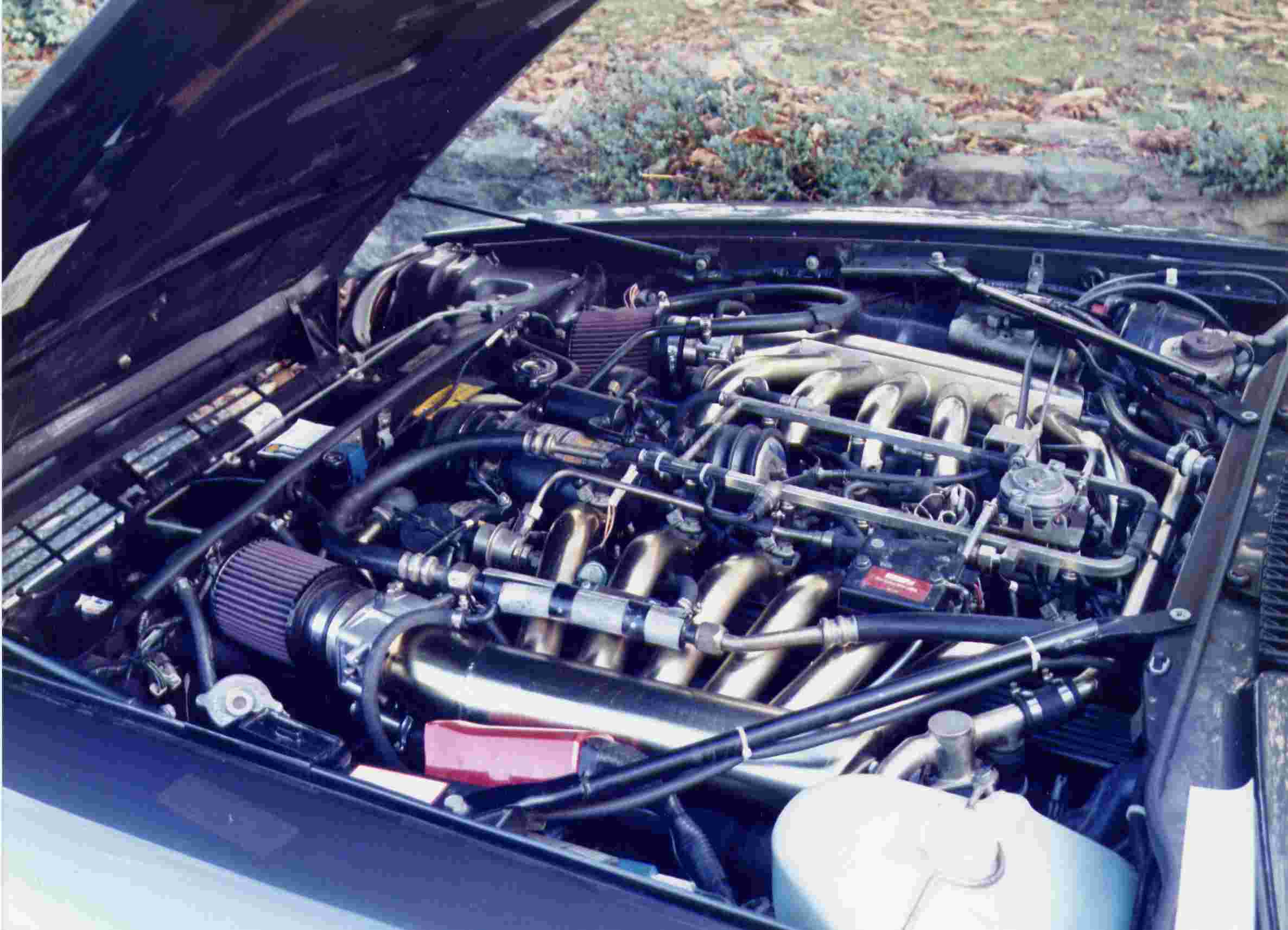 We concluded that this gain was achieved not because of any significant flow benefit but because of stronger resonant coupling between the manifold plenum and the air filter box. In other words the effective plenum volume was increased.

Plenum volume is known to be important in a resonant system on the general basis that bigger equals better but large plenum volumes tend to slow response to throttle movement unless there are individual throttles for each tract so that the plenum itself is unthrottled. This is a common arrangement for modern racing engines with a voluminous air box acting as the plenum. In some cases such a plenum is deliberately made to have elasticity so that it ‘pants’ in a manner which augments the resonances of the system.

Because the normal air filter boxes of the V12 are outside the throttles they always operate at essentially atmospheric pressure so when their volumes become coupled to the plenums by the opening throttles there is no response delay as there would be if they were throttled. The larger available plenum volume therefore does not adversely affect throttle response.

We sold a number of our Ram Plenum systems but they were always costly to make and therefore quite expensively priced. Consequently, when the 1992 financial recession arrived we decided to discontinue them.

We naturally gave thought to producing a more cost-effective alternative. With the aid of resins and silicone sealers we were able to carry out a number of experiments quite rapidly, which eventually culminated in the high torque manifolds that form the basis of our Plus Torque induction kits. These are available for all 5.3 and 6 litre injected engines.

On the V12 experimental parts can be quickly evaluated by only modifying one side of the engine and then using a special ECU that can select to run either cylinder bank on its own. To be able to switch instantly from one to the other gives immediate indication of the effectiveness (or otherwise) of any change and we used the same technique again when developing the TT exhaust systems. 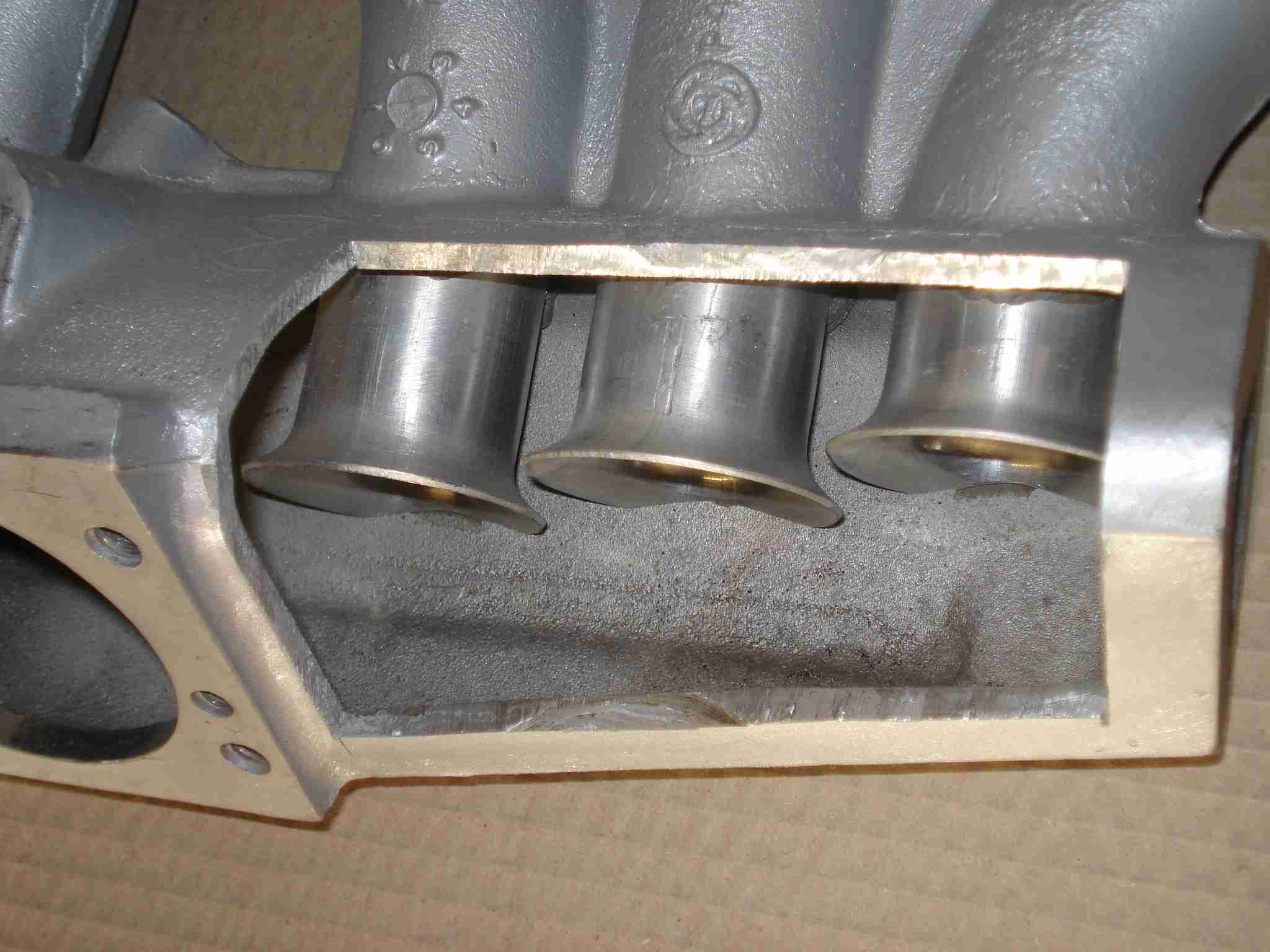 Of course, our production versions of the high torque manifolds are made quite differently using proper engineering techniques to ensure longevity to equal the standard items. More detail about this will be found in the ‘How Things are Done’ file.

In a technical sense the Ram Plenum systems (there was a version for the AJ6 engine as well) were very successful but they were too complicated and time consuming in manufacture to be a success commercially. Possibly that would have improved with production on a larger scale but I am not convinced there was enough of a market for the necessary investment to have been viable because they would still have been significantly more expensive than our Plus Torque kit.

From time to time people ask me about making the Ram Plenum system again but after nearly 25 years it would be quite impossible for various reasons, not least that the jigs no longer exist and I am fully occupied with current more cost-effective products such as Plus Torque kits, Large Throttle kits, ECUs and exhaust systems. We probably sold about 30 V12 Ram Plenum kits whilst Plus Torque kits have passed 1000 so it is obvious which has been the more successful.